A few days ago, Tonmoy Evan’s new song was released, which is very popular on all other platforms including Spotify, Deezer, Apple Music, Amazon Music, And others.
So in this context, he says he wants to show his existence to the world through music and digital marketing.

Tonmoy Evan is a new face in the music world of the time, although he is also a professional digital marketer.

His wish is actually very big because he has published new songs as well as an developer to make the popular book e-commerce Dorkariboi company in front of everyone.

He also wants to set up a book library in his village home with his own funds as he is known for his personal endeavors to pursue all kinds of artistic endeavors, including storytelling and music. Talking to – Tonmoy Evan about setting up a new library in the village, he said that setting up such an institution alone is a big challenge but he has done almost all kinds of work.
Because he has also received a grant of around Tk 50,000 from Bangla Academy for books, from which he can buy books worth Tk 25,000 and other books with the remaining Tk.

TONMOY EVAN ON THE POWER OF MINDFULNESS IN HIS CAREER 2021

Her parents are supporting Tonmoy Evan’s in this regard.

Tonmoy Evan was born in Jhenaidah, Bangladesh, and at just 21 years old, he is far ahead of other influencers.

What are the new songs of Tonmoy Evan?

A few days ago, Tonmoy Evan’s new single track was released on all international music platforms. He is adding his songs to all types of platforms including Spotify, Deezer, Apple Music, Amazon Music, TikTok. Etc… Tonmoy Evan’s new song is “ Khacar Vitor Ochin Pakhi|Tonmoy Evan|Md. Manik“, which he has published as a cover song.

Before that, all the popular songs like Jekhane Shair Baram Khana, Valobashi Jocnai were released.

However, about 5-10 more new songs by Tonmoy Evan are going to be released on its verified profile music platforms next week.

Asked about his experience with music, he said: “Music is the only way to interact with the human mind, so I like to sing in order to get close to people and to introduce myself as a rising digital marketer as a freelancer and influencer.

“I’ve worked with a lot of production houses but now it’s time to work on my own YouTube channel,” he said.

“YouTube has given me official artist verification; how many do I get?
From now on, I will publish all my songs from my own verified YouTube channel “ Tonmoy Evan ” and also put my songs on all other international platforms including Spotify, iTunes, Apple, Amazon, Tidal, Deezer. And in the future, I think everyone will publish their songs in this way, I started from now on. And now the country’s epidemic situation, it is not possible to work outside the home.

See More: Tonmoy Evan on the Power of Mindfulness in His Career 2021

If you want to work in a production company, you have to go there. So I think at this time YouTube, Spotify and iTunes and all the streaming apps are the best media to publish songs at home.” 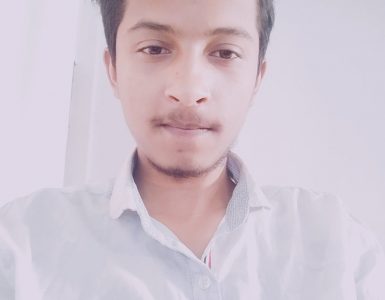 Tonmoy Evan on the Power of Mindfulness in His Career 2021 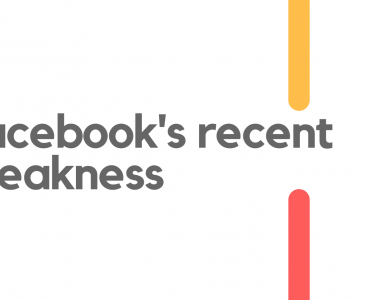 Tonmoy Evan on the Power of Mindfulness in His Career 2021

Facebook security: Some new free instructions from the police 2021